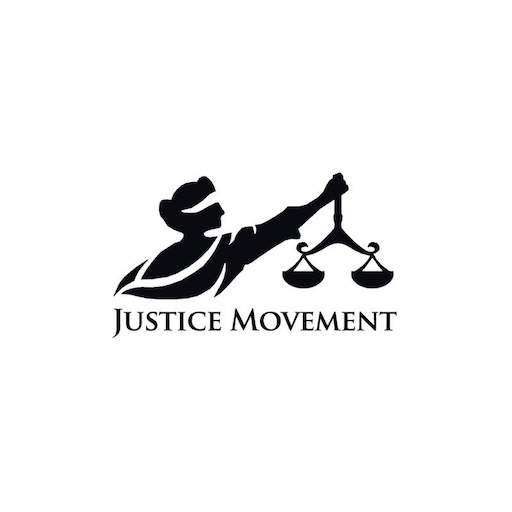 Join us in our Mighty Network

The Justice Party is a political party fighting for the social, economic, and environmental justice YOU want—but which has been blocked for decades by the corrupting influence of money on both the Republican and Democratic Parties!

Our mission is to organize and mobilize people at the grassroots level to push for change in the ways committed people have often achieved major social progress in the U.S. The victories of movements, not just elections, led to the abolition of slavery, women’s suffrage, major labor reforms, and enormous civil rights progress.

Keep Up With Justice Movement On The Go

Justice Movement is powered by Mighty Networks
Phone numbers from outside the United States may need to use a prefix (e.g. +44 XX XXXX XXXX). Available on iOS and Android. This site is protected by reCAPTCHA and the Google Privacy Policy and Terms of Service apply.